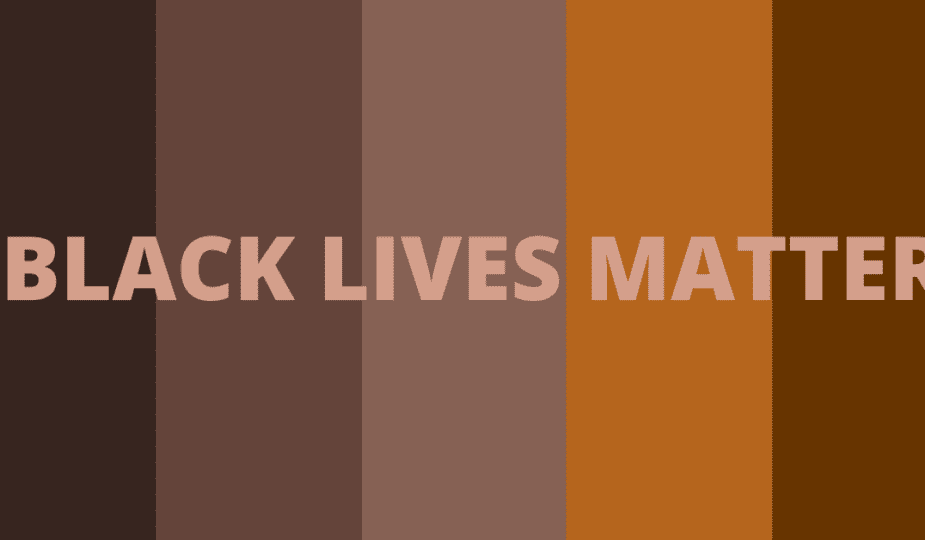 Given the current (continued) state of race issues and police brutality in America right now, it didn’t feel right to put up just a regular interior design post. I can’t in good conscience go on with my life as normal as Black people in this country are fearing for their lives. It’s devastating, it’s discouraging, and quite honestly at this point, it’s not surprising. I just wanted to say a few words about my thoughts during this time.

The state of America is and has been completely devoid of empathy and directed by double standards. It’s like there are different playbooks on the experience that you have in this company, and it is determined by race, then further conflated by a variety of other factors. Just look at the clear difference in the way that our fucking president talked about white protestors (with assault rifles I might add) versus black protestors. Calling one group “good people” and the other “THUGS.” You can guess which was which.

For white people, like myself, though we certainly experience hardships in their life as well, if all other sources of struggle and trauma were removed from our lives besides race, there’s a clear headstart. And unfortunately, race is not a minor source of struggle and trauma. This country was built on a foundation of believed racial superiority. And although here we are 200 years after slavery supposedly ended, its legacy is clearly maintained.

I’m not going to go into the history of discrimination in the housing market, in the job market, in banks. Statistics of the way that disproportionate inheritance across races can wreak havoc on generation after generation. That is the foundation that keeps black people down.

But, what I want to stress now is the legacy of fear of black people and of policing black bodies.

It didn’t come out of nowhere.

The white superiority complex has brainwashed the people, and the institutions (I’m looking at you, police) in this country that black people are inherently dangerous. Or inherently evil, or inherently deviant. Whichever descriptor fits their excuses at the time. This, combined with the fact that there is a complete lack of accountability for actions, is what leads to black people getting killed for doing nothing. Or getting killed for something that white people would just get a slap on the wrist for.

This bias against black people is dangerous. This bias is what caused someone to assume that the money that George Floyd was paying with was counterfeit.

Or worse yet, it’s knowing that they are not being dangerous in that moment but still taking it into your hands to put them in harm’s way because you just “know” that they will inevitably do wrong sometime. And it’s too easy, too. Although Derek Chauvin, the officer who murdered George Floyd in broad daylight, was arrested, there’s no guarantee that he will get charged and even less of a guarantee that he will serve sufficient time. The officers who stood nearby doing nothing are not being charged. Too many other cops who have murdered countless other Black people have not been charged.

To all non-black people

And I’m so fucking sick of Black people having to shoulder the weight of this whole fight. They have been carrying this burden since they were dragged to this country against their will. They’re rightfully exhausted. It has never been okay to be complacent as a white or non-black person of color, but the time has come now where your silence is deafening.

As a non-Black person, you are automatically afforded more safety in your day-to-day life. Use that safety and that power to help other people, rather than just hoarding it for yourself. It makes me sick to my stomach the white people who are just silent and able to act as if the country isn’t falling apart beneath our feet. Like I said, a lack of empathy is a plague in this country.

If you are outraged, do something about it. Put your money where your heart is and donate to causes that are trying to make a difference right now. Below is a list of several places you can donate to.

Use your body. Help to relieve some of the burden from black people and march with them. Show the world that this is not just a Black problem. Shield black people from police with your white body. They are out their protesting the fact that police are killing them, putting them at risk of succumbing to the same, all-too-common fate. You can find protests to participate in by keeping tabs on Twitter, or websites like this.

Sign petitions. Vote. Help in any way that you can to dismantle the system that undervalues the lives of Black people. Because another hashtag is a lot more than a hashtag, it’s a life.

Be outraged. If you’re not, do your research. Educate yourself on police brutality. On systemic racism. On mass incarceration. But don’t rely on Black people to explain it to you. Put in the work to read books (here’s a good list of books), to watch documentaries, to listen to ongoing discussions. Practice empathy by putting yourself in non-white shoes. It is not your fault that you have white privilege. But it is your fault if you deny this fact or don’t use it to help those who are at a disadvantage.

If you’re not already, you need to be having these difficult conversations with people around you who are making excuses for officers (“they’re not all bad though,” they’ve probably said), who are more outraged with rioting/looting than people being murdered, who are always the first to say that a victim “was no angel,” who reflexively respond to black lives matter with all lives matter. Fuck politeness and fuck avoiding awkward situations. Your life is not on the line, so it’s literally the least you can do.

I have no many emotions inside of me that I don’t quite know how to put into words. I just want to end by saying that this will continue to happen if something massive isn’t done. We can’t afford to be silent or complacent. I just hope for every single black person out there that there is a better future to look forward to. It will not be easy or pretty or quick road there, but I encourage every single other non-black person to start acknowledging that you have a responsibility, too, to hopefully work our way towards a more peaceful future.

P.S. Just a quick note on people criticizing the looting and rioting: it’s a last resort after years and years of peaceful protests that have led to nothing. And honestly, I’m not going to tell rightfully fearful and enraged people how to express those emotions.

Hey my name’s Hannah Michelle Lambert, the voice behind homey homies. I’m an Atlanta-based blogger and interior designer. I’m passionate about fun, colorful, adaptive, and affordable design. And I’m a huge believer in a good DIY. Thanks for stopping by and I hope you find the inspiration you’re looking for – and maybe a little extra 😉 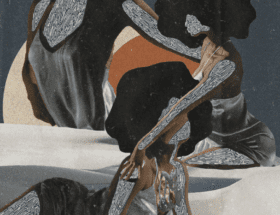 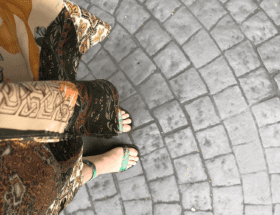 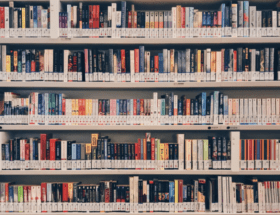 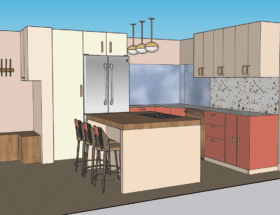 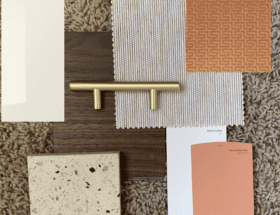 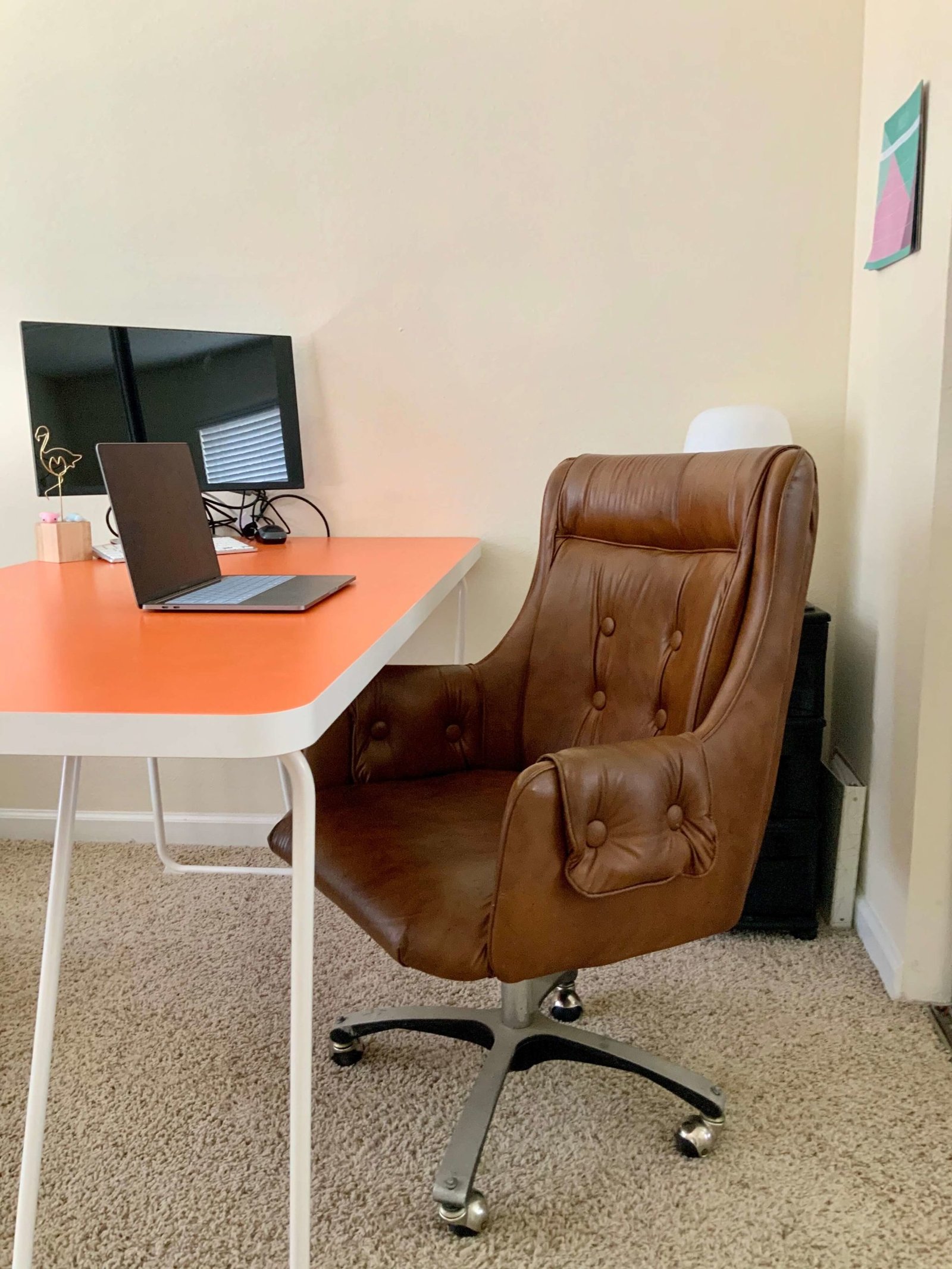 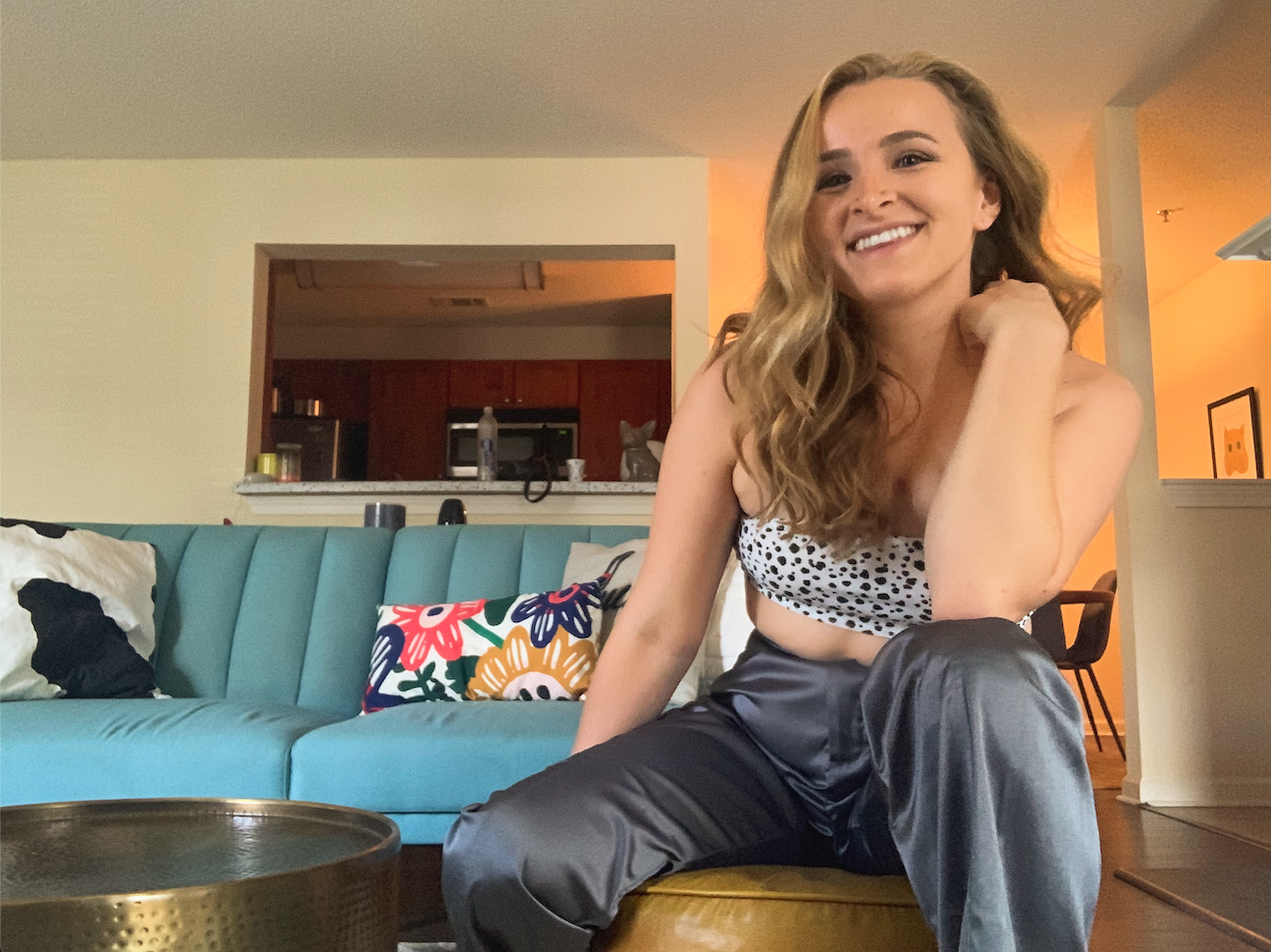 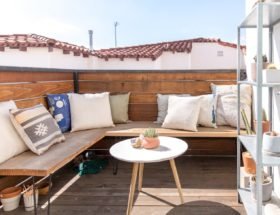 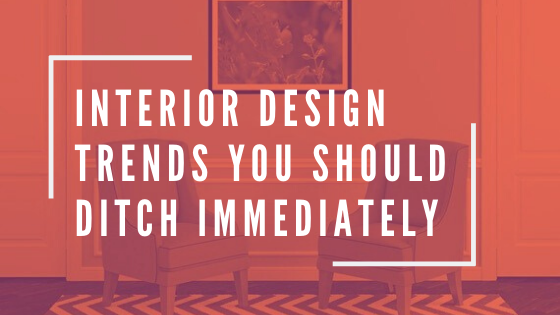